The ancient processes: quite simply cod, salt and time

Dried, salted cod (Baccalà) is obtained from two types of codfish, the Gadus morhua from the Atlantic ocean, and the Gadus Macrocephalus from the Pacific ocean. They are then craftly seasoned and salted. Once caught on the hook (long line catch), the codfish is immediately beheaded, bled, gutted and, in case of deep-ocean fishing, frozen on board. In the case of small boats fishing nearby the coast, or when catching stockfish, the fish is landed while fresh and not frozen.
Once taken to the plant, it is put under brine and ice and, after a variable period of time depending on the finished product to be obtained, it is salted by alternating layers of salt and fish. It is then stored for maturing until it has acquired all the typical characteristics regarding the odor, color, flavor and texture of a real Codfish. Stockfish is obtained exclusively from Gadus morhua. It is obtained by adult cod who pass by the Lofoten islands from late January to March and that are caught and immediately brought fresh onto land to be dried for about three months out in the open air of this region of northern Norway. The wind, when cold to exactly the right point, defends the fish from bacteria and insects, thus protecting its meat. Only on these islands, thanks to the favorable microclimate, can a beheaded, gutted cod be hung fresh to dehydrate without putrefying. Once removed from the racks it is left to rest for 2-3 more months indoors in a dry, ventilated area. Stockfish is the oldest export product of Northern Norway and has been sold in Italy for centuries. Monti’s Cod and Stockfish are still made as they were in ancient times and have not been modified in any way. Once at the Company, the fish is "soaked" through a desalination method and/or traditional rehydration, being immersed in very cold water without the use of "special alchemy", so as not to lose its flavor, texture and gelatinous characteristic. These ancient processing techniques, combined with the astute "know how” of what has become a cutting-edge business, result in a product that cannot be matched: a perfect combination of innovation, raw material and experience. Furthermore, Monti has always sold all kinds of salt cod and stockfish as well as all of their parts: from the tongue to the cheeks, from salted and dried bottarga, to the heads and the liver. In addition to the traditional sizes, Monti has a variety of important lines which derive from different cuts of fish, creating “alternative”, healthy, tasty products. 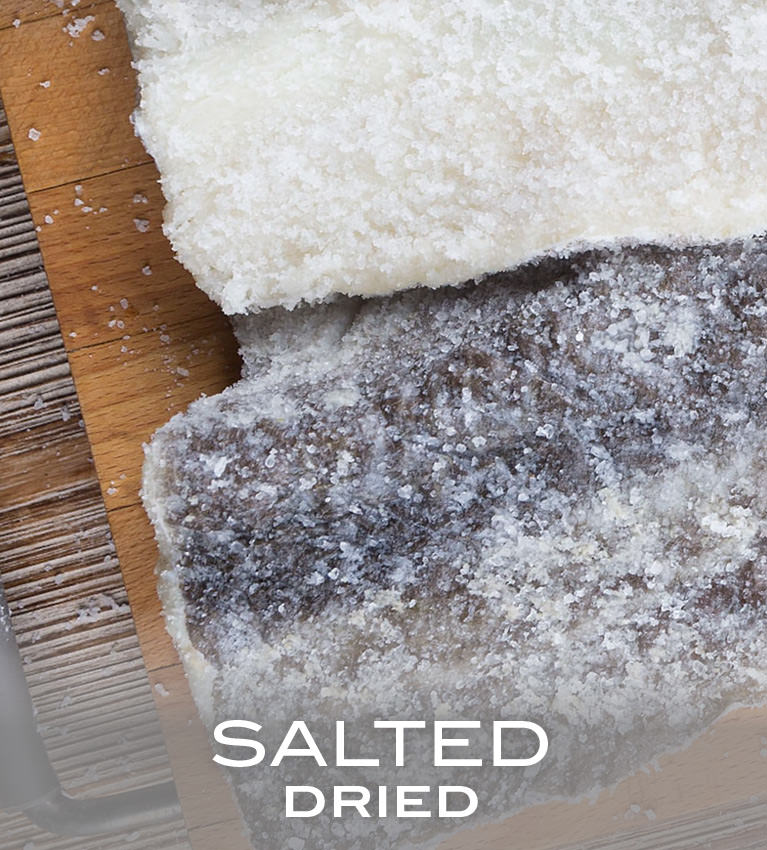 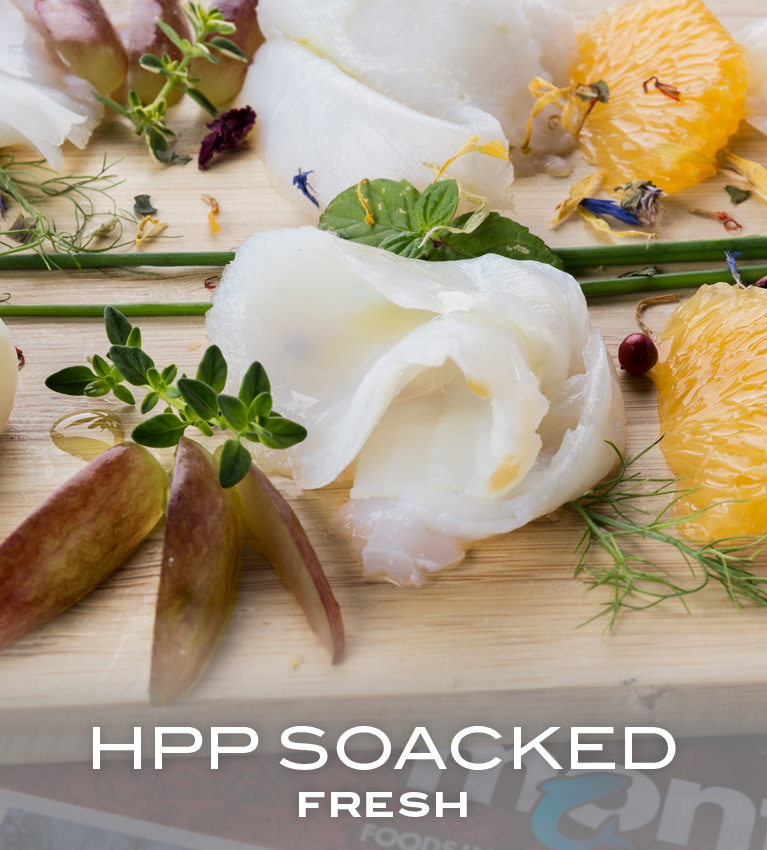 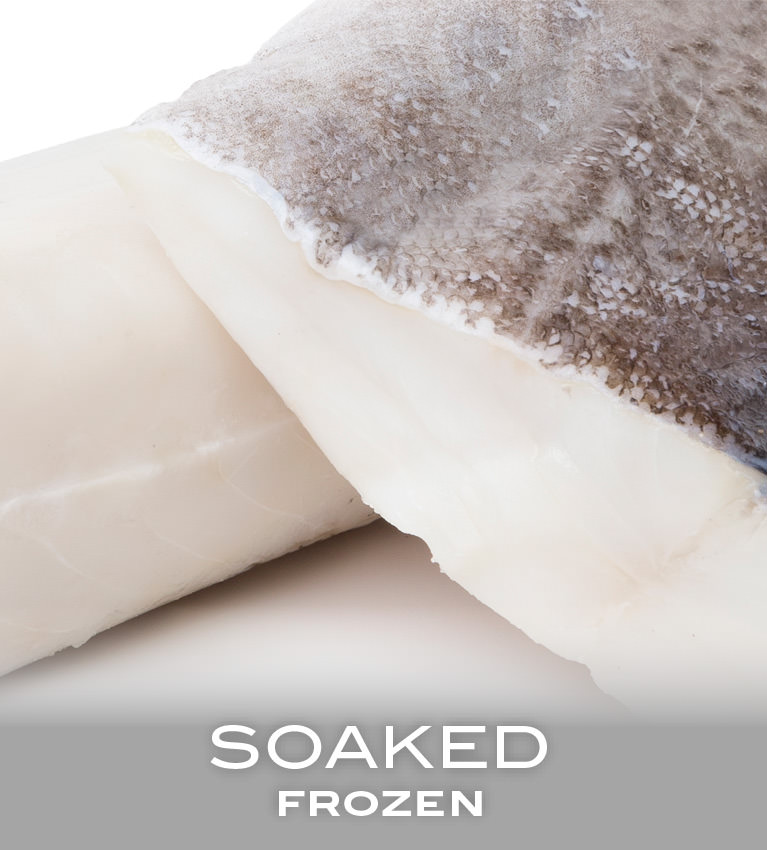